The Library of Trades – Toogood Skip to content
Cart 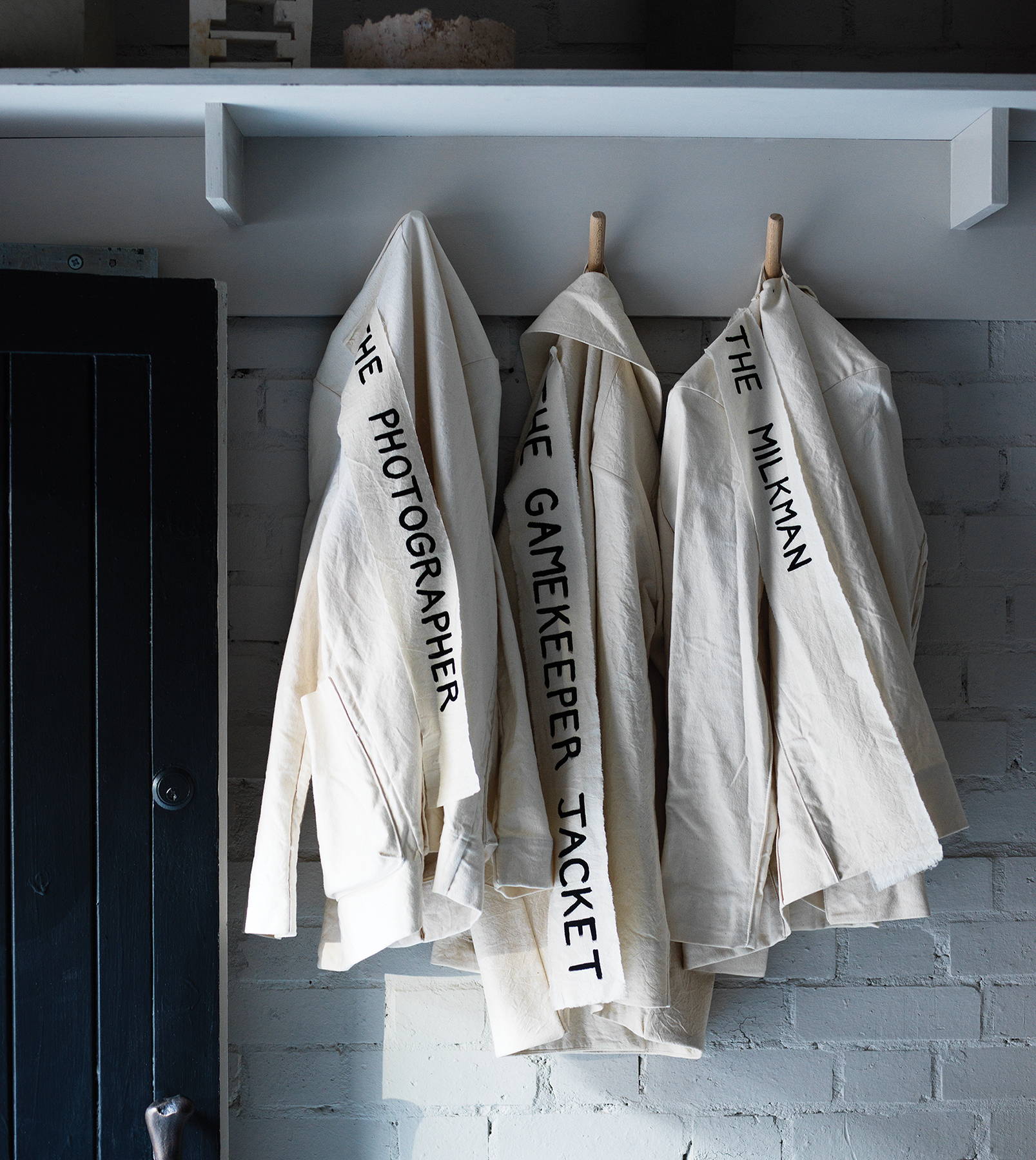 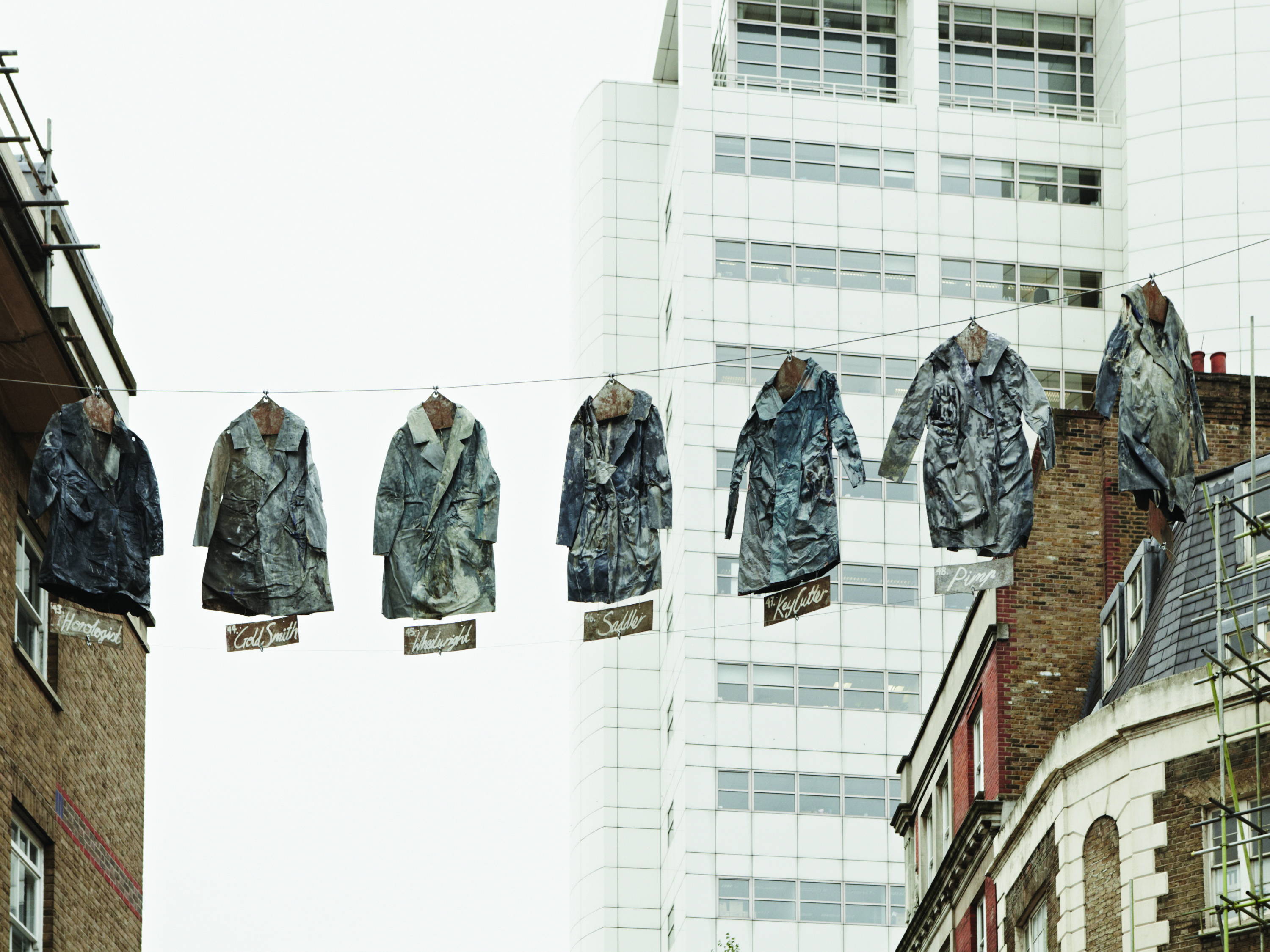 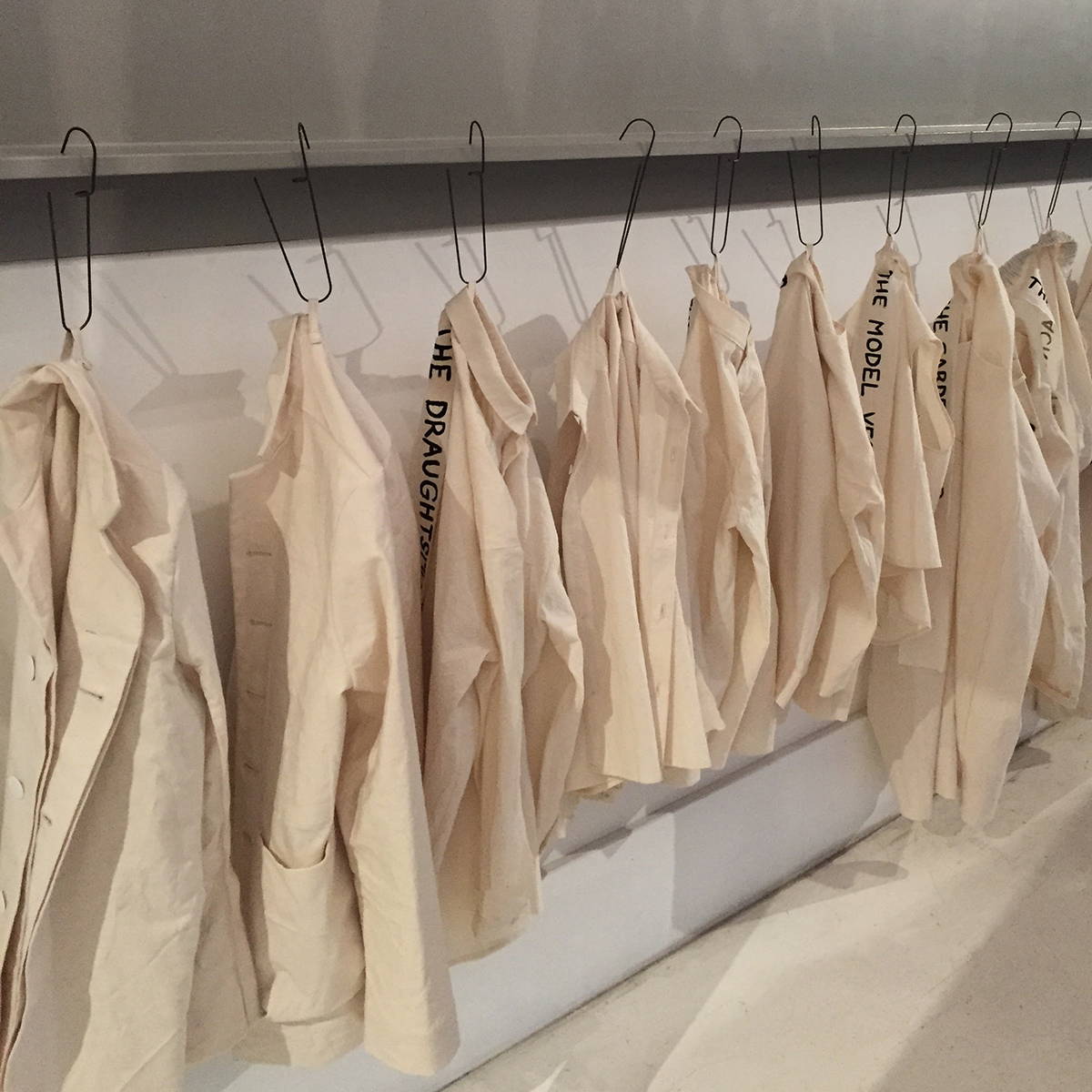 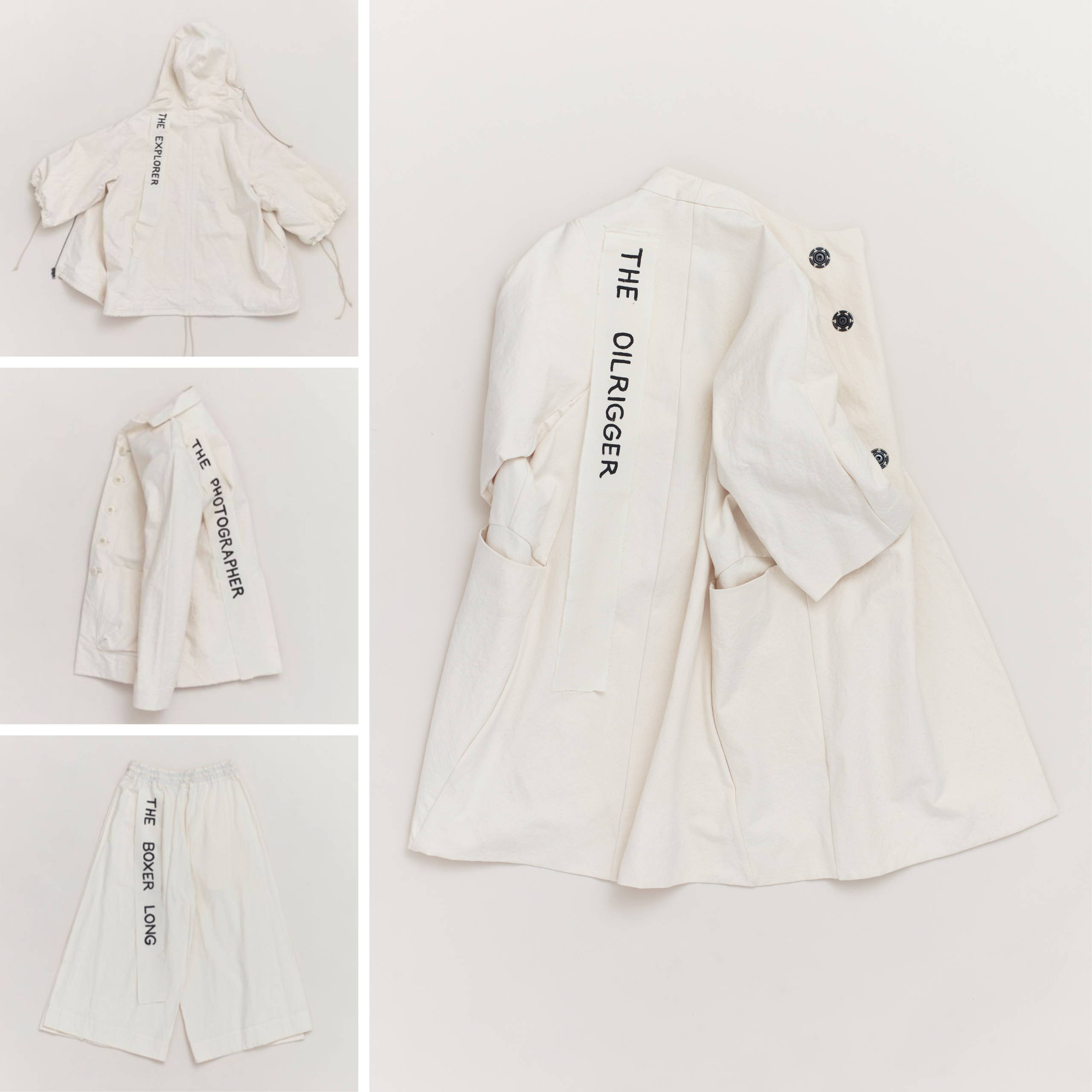 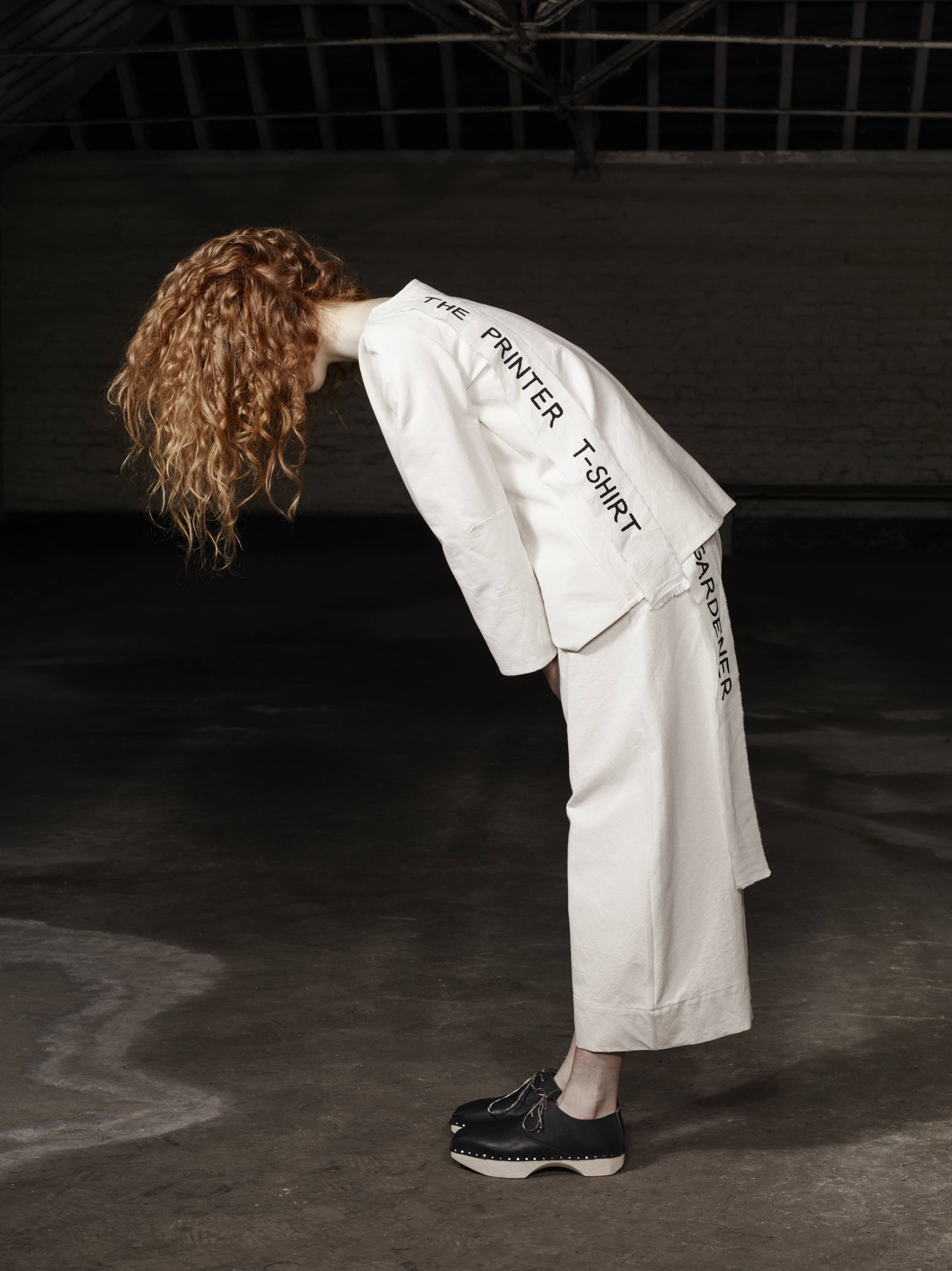 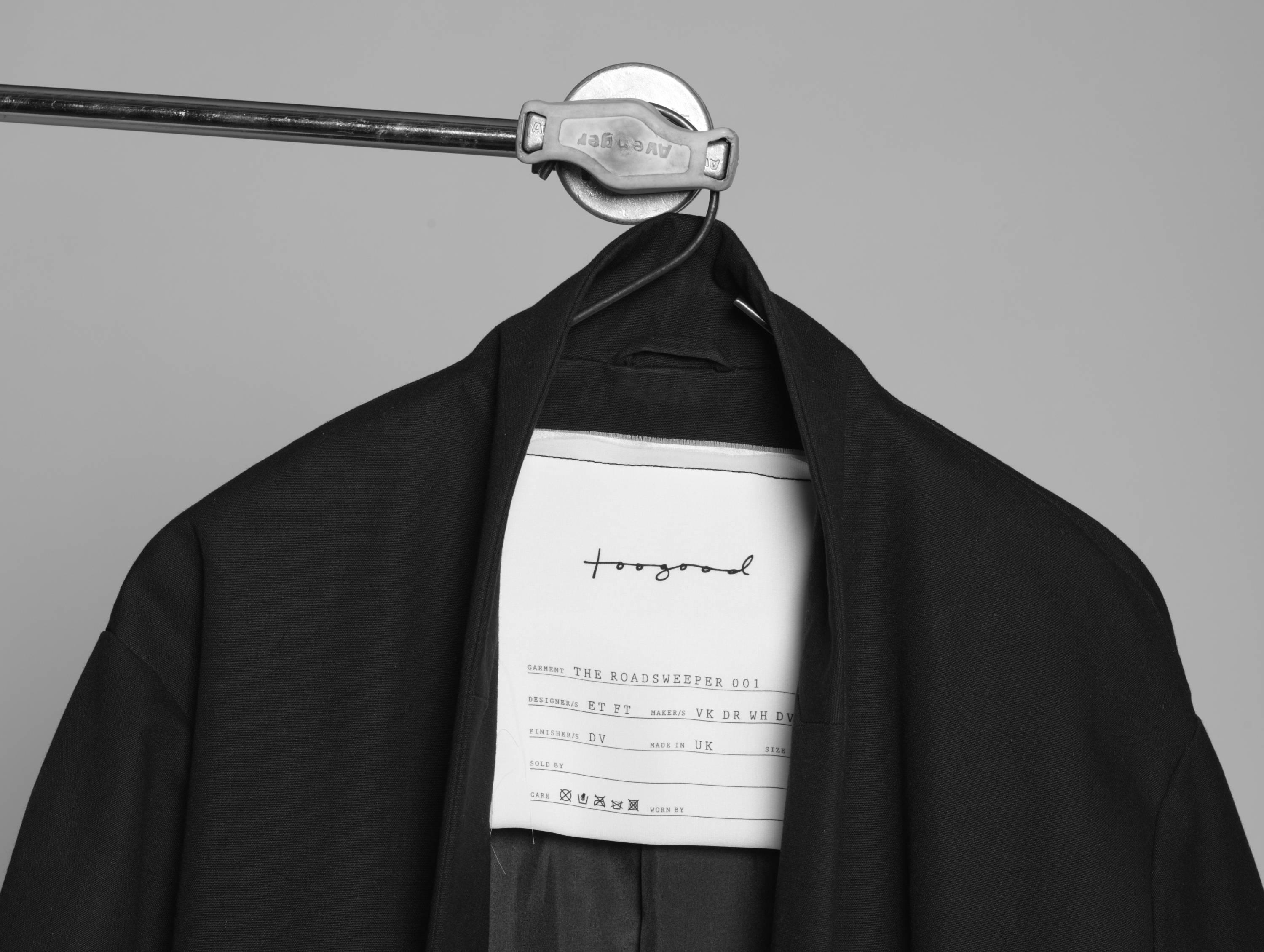 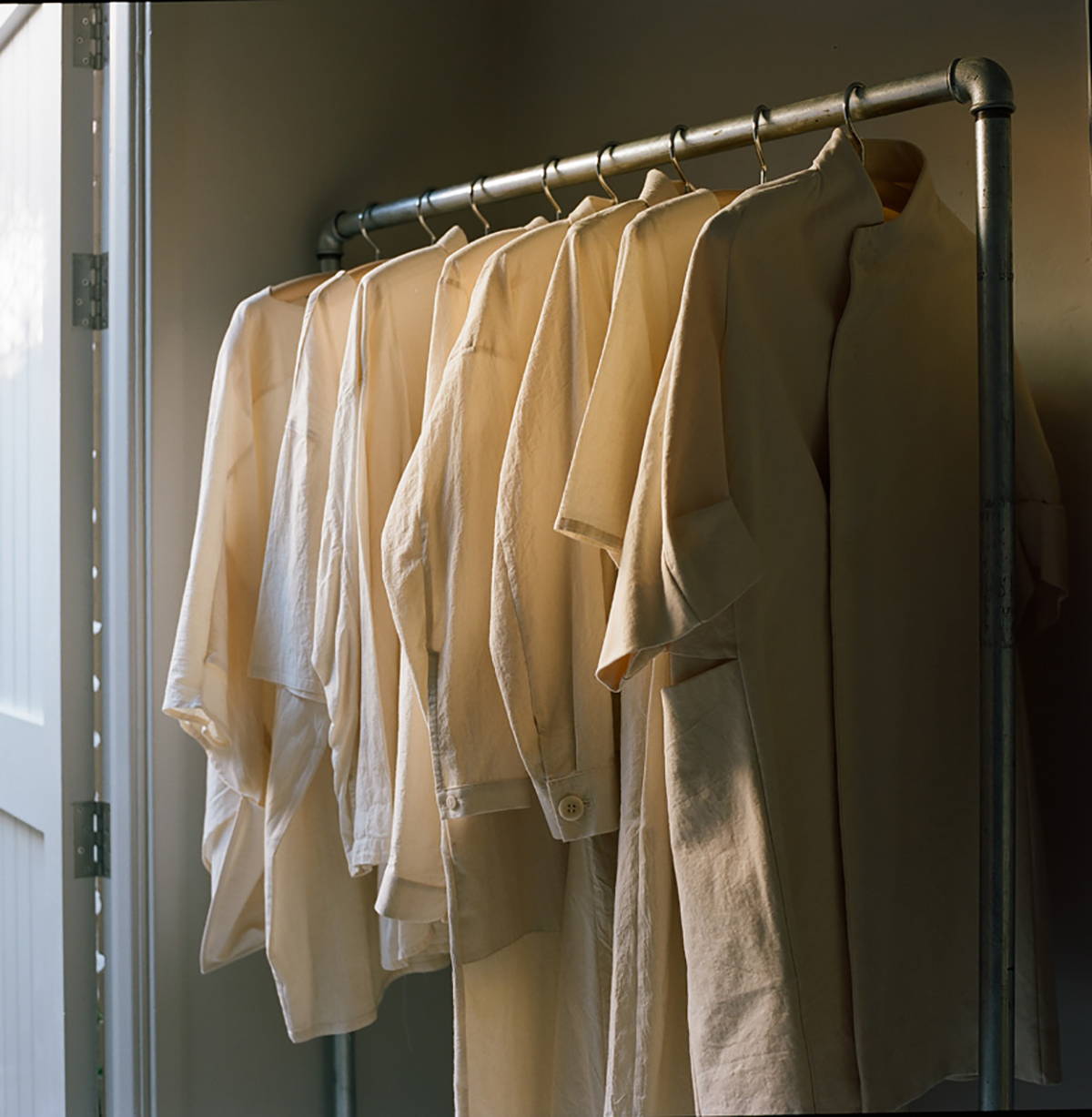 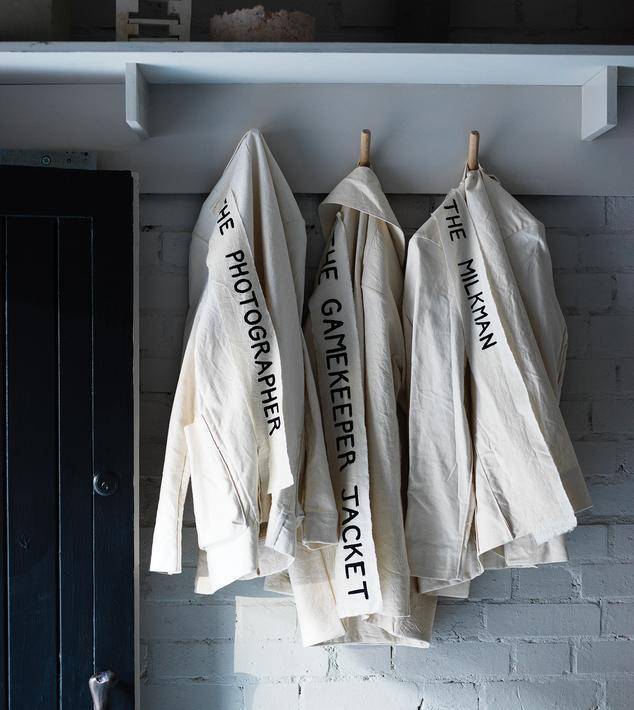